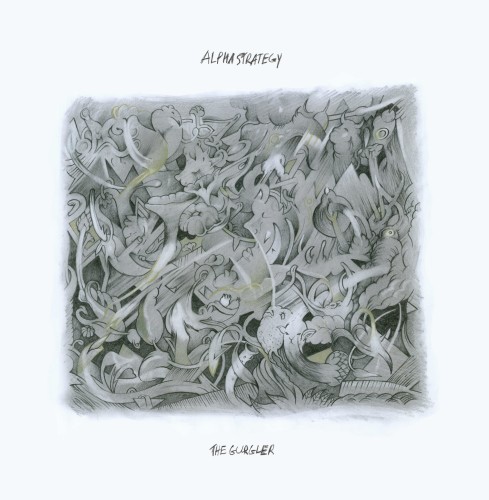 Availability: duża ilość
Delivery: The price does not include any possible payment costs check the delivery methods
Price: $10.73 10.73

Alpha Strategy's latest full-length, The Gurgler, is due for release through Antena Krzyku on LP, CD and digital formats on August 31, 2018. This is the second album the band has recorded with esteemed studio engineer Steve Albini at Electical Audio studios, following 2016's Drink the Brine, Get Scarce. Unlike the frenzied sound of its predecessor, the approach of The Gurgler is one of space and dynamics.To date, Alpha Strategy has played concerts in nearly 30 countries, and has been fortunate enough to share the stage with acts such as Oozing Wound, Jerkagram, Kid Congo Powers & The Pink Monkey Birds, Father Murphy, Ought, Batalj, Crown Larks, Pet Sun, and Vomitface, amongst many others. In addition to a number of North American shows for 2018, Alpha Strategy will embark upon their fourth European tour in the months ahead.bandcamp